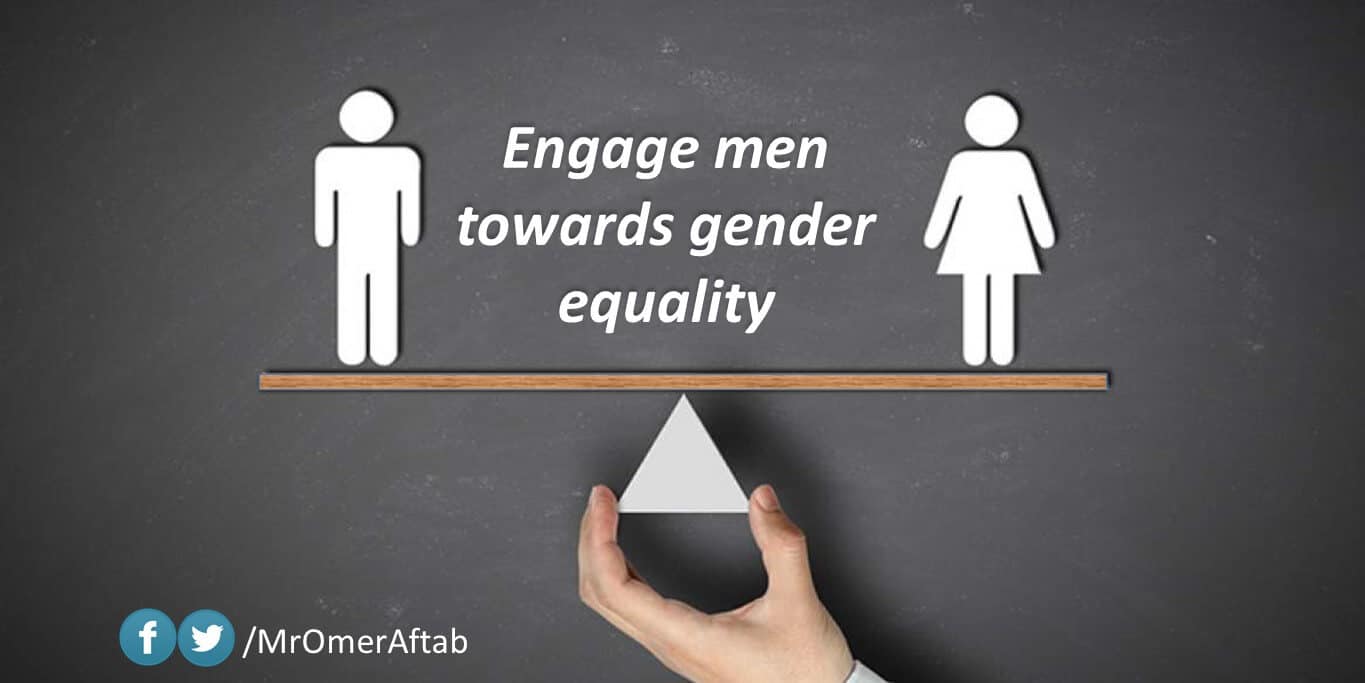 #iPledgeToday No. 1 trend White Ribbon Campaign for Violence Against Women

This project contributes to ending violence against women by launching a national campaign through traditional and social media, training programs and outreach to parliamentarians and other stakeholders. The overall goal of White Ribbon campaign is to empower women by providing them with the knowledge and skills to exercise their legal rights while existing laws make a real difference for all citizens. At the same time, the project has aimed to change social behavior of men towards the treatment of the women in society.

The project is partly funded by Germany and implemented by WEG’s White Ribbon Campaign throughout Pakistan, with particular emphasis on Khyber Pakhtunkhwa. At the signing ceremony at the German Embassy, Ambassador Nunn said:

“Empowering women is one of the most important factors for progress as they represent 50% of a country’s potential expertise. This can make a significant contribution to the economy and benefit all citizens. Preventing violence against women and providing them with the means to defend their legal rights is a first step towards achieving these goals. We are pleased to support the work of the White Ribbon Campaign for a Violent and Prosperous Society.”

According to PDHS 2017-18, one of every five women in Pakistan are subjected to physical violence, a third of all married women go through it, as well. Following are some key findings of PDHS Survey

According to the ‘Global Gender Gap Index 2018’ report released by the World Economic Forum (WEF); Pakistan is a second-worst performer in the world in terms of gender parity. Pakistan rank 148 out of 149 countries. The report focuses on four areas: educational attainment (Pakistan’s ranking is 139); health and survival (145); and political empowerment (97); economic participation and opportunity (146).

To bring a dynamic shift in the above scenario; White Ribbon is working with a different approach to counter the issue of violence by addressing the patriarchal mindset of individuals and the society. We believe it is not sufficient to create awareness about women rights among women only but it is necessary that men join along with them; to encourage norms of consent, respect and gender equality; to challenge the unfair power relations which promote gender-based violence.

White Ribbon is a men’s movement for ending violence against women and girls. For this to be achieved, men must become part of the solution by taking greater responsibility. Not just in altering their own behavior, but also as role models for the younger generation.

The aim is to sensitize men that masculinity can be used in a healthy and positive direction instead of violence and sexual assaults and improved relationships can be nourished based on respect for opposite gender.

Women represents a 50% majority in the Pakistani population and they should contribute towards the development of the country by becoming a useful part of the effective workforce.

Make online user believe the importance of this issue and encourage them to take a Pledge by participating in the #TakePledgeToday to stop violence against women in Pakistan.